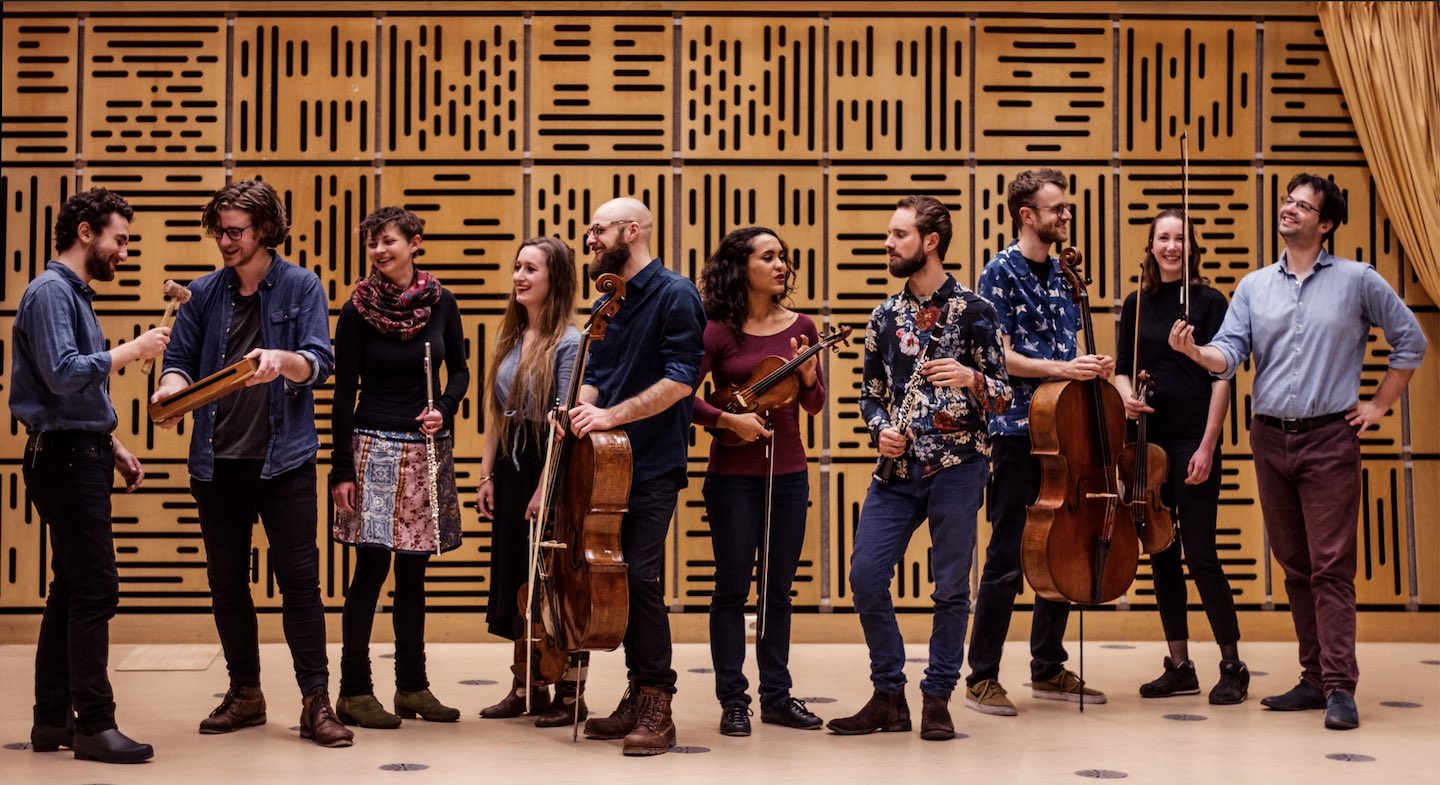 Oerknal is a collective of international musicians based in The Netherlands united by a passion for new creative experiences and the belief that music should be presented in a direct, visceral manner. Oerknal has performed in various podia and festivals in The Netherlands including Bimhuis (Amsterdam), Gaudeamus Music Week (Utrecht), Soundsofmusic (Groningen) and Korzo Theater (Den Haag), in addition to international residencies at festivals such as the Delian Academy for New Music (Greece) and DAM Festival (Kosovo). Since their founding in 2013 Oerknal has commissioned works from numerous composers and has engaged in cross-disciplinary collaborations aimed at exploring unique artistic overlaps and different models of concert presentation. Their debut album narrow numerous was released in 2018 on the 7 Mountain Records label. 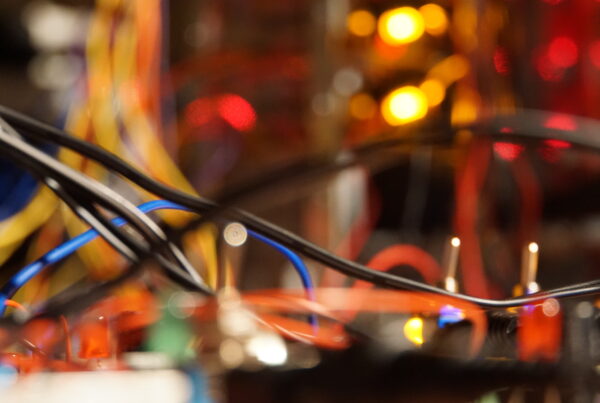 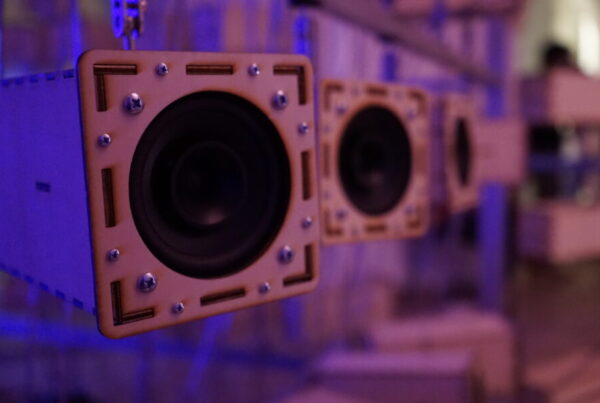 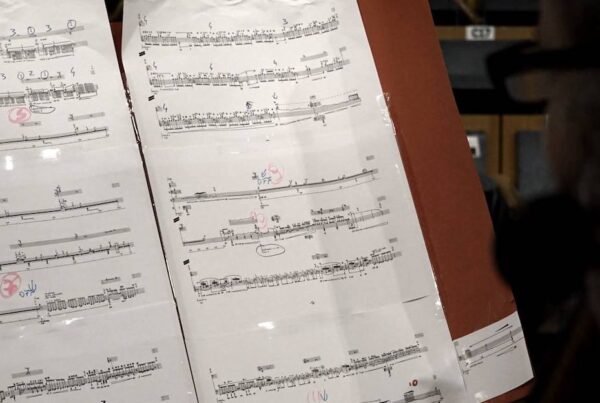